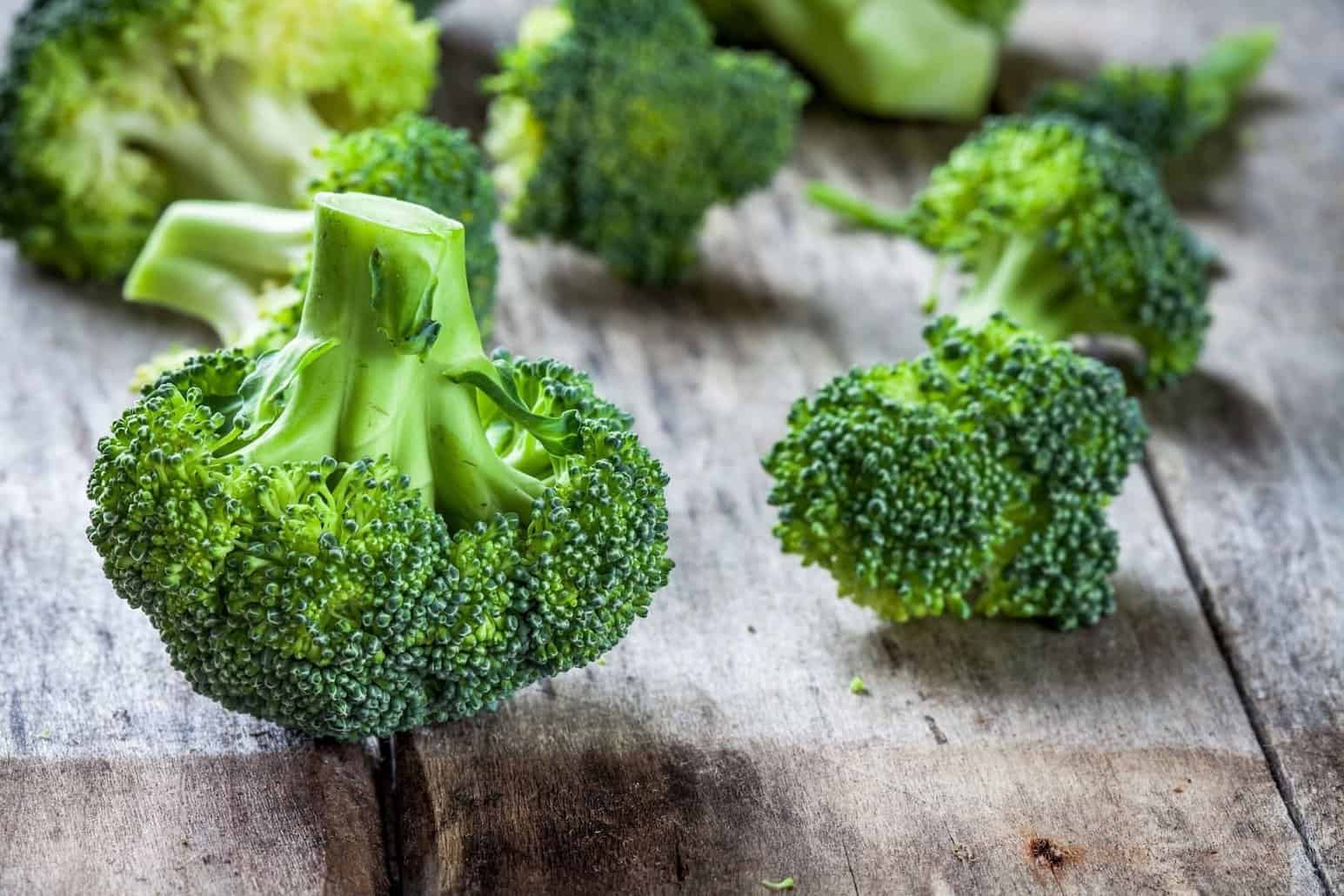 Green Giant is a well-known brand that markets high quality and delicious vegetables. For National Eat Your Vegetables Day (June 17) they took an open-ended survey from each state nationwide. From that survey, they concluded that America’s favorite veggie is broccoli. To come up with unbiased results, the company surveyed a variety of people across the nation. The Green Giant surveyed almost 4,000 people to determine their findings.

Some key findings from the survey include that broccoli is the most popular vegetable in 47% of the states. In only 9 of the U.S. states, corn was the favorite, making it the second most favorite vegetable. Ironically, Idaho who is known for their potatoes was the only state to choose peas as their favorite. Noticeably missing from the favorites list are celery, onions, peppers, and spinach.

California, Nevada, Texas, and Florida are some of the states whose favorite vegetable was broccoli. Potatoes surprisingly were only chosen as a favorite by only five states. The cucumber was favorited by two states. There were five states who chose carrots. Four states chose green beans as their favorite. Large population states like New York, California, and Florida, all chose broccoli.

More Information on the Survey

After the survey data compilation, it showed that the Green Giant surveyed a total of 3,902 United States residents. All of these people surveyed were 18 years old and above. They all also have agreed to be part of this open-ended survey regarding their favorite vegetable and which state they live in. The Green Giant used Crowd Tap to conduct this survey from April 20, 2018 to May 4, 2018.

As the Green Giant continues its research on the development of their products, they will take into account the findings from their surveys in order to make better-suited products for their consumers.  Green Giant is still also looking to expand their Veggie Swap-Ins line, which includes Green Giant Veggie Tots, Green Giant Veggie Spirals, and Green Giant Riced Veggies. There are many more options available from this line. Their website www.greengiant.com has additional information about their lines and their products.

For over a 100-years, the Green Giant has been picking vegetables at the peak of their perfection and also helping families find new ways to enjoy their products. Over the years the Green Giant became known for their delicious and high-quality vegetables. They have introduced new innovative products that families have loved over the years. Recently, the Green Giant launch of its award-winning Veggie Swap-InsTM line that included many different products, created new convenient and delicious frozen vegetables for families to enjoy.