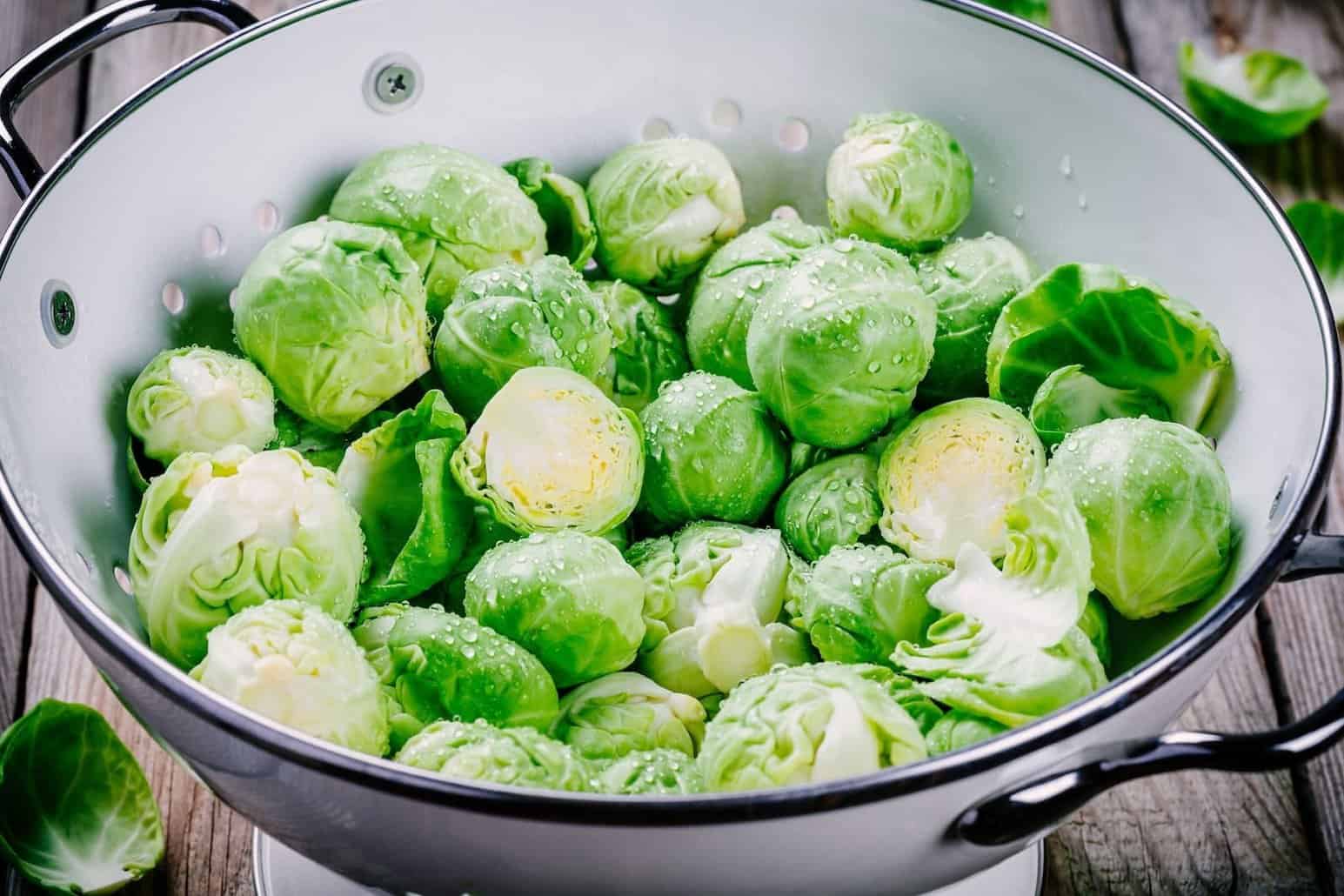 Packaged Facts recently released a new report, “Fresh Produce: U.S. Market Trends and Opportunities.” From 2011 to 2016, consumption of kale grew by 4.6% to a total of 200 million pounds a year. However, the new report says that Brussels sprouts and collard greens are gaining ground on the king of leafy vegetables.

How will they grow past the king of leafy greens?

Packaged Facts predicts that consumption of Brussels sprouts and collard greens will increase by 10.1% over the next five years. They will have to follow some of kale’s superfood factors to overtake the lead in fresh produce.

Kale’s availability, versatility, and cultural significance made it the must-have superfood of the past five years according to David Sax, author of “The Tastemakers.” From an availability standpoint, kale has a long growing season, because it can be grown in a variety of climates throughout the year. From a versatility standpoint, it can be eaten raw or cooked. And finally, when looking at its cultural significance, it is being used by a variety of restaurants and food manufacturers making it a household name. The leafy green became a symbol of the health food movement, which will make it very difficult to beat.

While the research is pointing to these growing vegetables to dethrone kale as the king of fresh produce, don’t fall for it so quick. It has a much more favored position than brussels sprouts and collard greens. It will be interesting to see how food companies put kale and other vegetables as ingredients into their finished products.

GrandFusion® in certain products, such as baked goods can extend shelf life due to the high levels of antioxidants (both from vitamins and polyphenols in the fruits and vegetables).