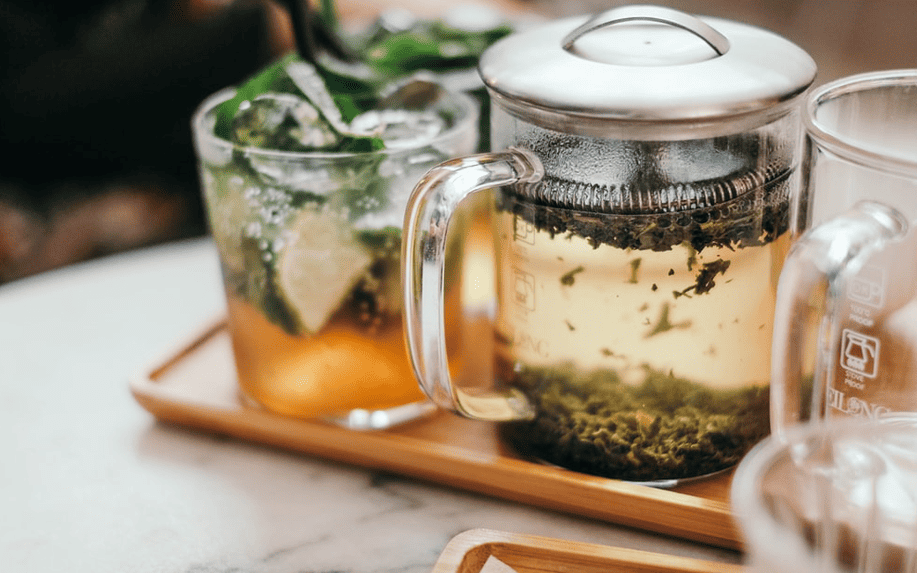 Motivation is always temporary, while useful habits can create long-term life changes. So consider the tips from psychologists in this article. Scientific research confirms that they work. It’s not a big deal to form the necessary habits. However, the process of acquiring a new habit is sometimes very frustrating. Forming new habits is extremely useful for work, study, sports, relationships, and business success.

1. Start early in the morning

In one of the research experiments, scientists asked the participants to do stretching every day. Those who performed stretching in the morning formed a habit 50 days earlier than the evening group. Researchers tied the effect with the level of cortisol hormone, which in the morning was higher and promoted new habits.

Psychologists highlight the importance of the morning routine. Admiral William Macreven in his famous motivational speech claimed that everyone who wants to change the world needs to make the bed every morning. The beginning of the day sets the day. It’s great if the rhythm sounds like this: “I can do it

What habits are suitable for the morning?

Most healthy habits should be implemented in the early hours. A glass of clean water, a healthy breakfast, meditation, reading, yoga, and making the bed can be part of your routine. Go slow, add new habits every week.

Today is your tomorrow. Studies by psychologists confirm these words. The psychologist Kelly McGonyigar claims that if you have imagined yourself in the future, it will help strengthen the power of will in the present: “When you draw future, the brain is more accurately calculating the consequences of current solutions.”

How will the future “I” help consolidate the habit?

When you want to postpone everything or quit, imagine how your actions will affect the future. How will a workout affect your future? And a few pieces of cake? Try to choose the actions for which in the future you will say thank you. Without your help in the present, the future will not be able to become better.

Professor of Stanford University, the author of the project “tiny habits” B.J. Fogg is convinced that small, but regular actions lead to big results. He offers to abandon the idea of ​​huge changes and choose tiny steps. If 10 pushups seem to be a feat, you need to simplify the task. Do one push-up, but every morning.

The idea is that the body will get used to regularity and will want more. If you initially put on a huge task of 50 pushups, the body will not cope, you will be disappointed, and won’t keep the habit.

How to make a tiny step?

Think about the useful habit that you would like to implement. Simplify it to a tiny action, which will seem to you nonsense and does not require a gram of motivation. For example, if you want to eat healthier, simply add one portion of vegetables to your daily diet. You will feel better and will be willing to eat even healthier.

Clear recommends considering your goals as a direction for movement, but focus on everyday actions. For example, instead of losing 10 kilos, train 3 times a week. Focus on your daily lifestyle, not the final goal.

What to add to your lifestyle?

Remember your goal and select the action that is associated with it and could be part of the lifestyle. For example, losing weight is a goal. And parts of the lifestyle are removing the snacks, adding workouts, stretching in the morning, and going to bed early. Select one habit that is the easiest for you. Add a new habit every week.

We need about 90 days to form a habit. Scientists are researching to answer the question: how much time is needed to consolidate a habit? For example, research by social psychologists has shown that a habit forms in 18 to 254 days. The average value was 66 days but does not tighten on individual features. The conclusion is: you need as much as you need.

How much time to give yourself?

Focus not on stressful dents, but the pleasure of the process. You have been changing lives every day in a positive direction, be proud of it.

Many have experienced harmful and nurturing habits. If the box of cookies always stands on the table, you will probably have it. If there are no cookies at your house, there are more chances that you will not have cookies on that day.

The psychologist Wendy Wood tells that she learned to sleep in the form of running, and thanks to this it became easy to go on jogs. She claims that on the way to the new habit there should be a minimum of obstacles. This is widely used by the food industry when it offers orders in one click, for which you do not even need to get up from the couch. In the modern world, overeating and being sedentary is convenient, but the effect of comfort can be directed toward useful habits.

A glass of water can always stand on the table instead of cookies. You can work out at home. The workout clothes can be prepared in advance. Select a habit and remove all the obstacles that stand in the way.

7. Do not forget your reasons

The psychotherapist Amy Maureen believes that we are subject to toss useful undertakings when we face or endure. In stressful states, we are drawn to bad habits. Under the influence of negative emotions, we tend to make decisions that do not benefit us. “But we accept the best solutions when emotions and logic are in the balance sheet,” says Morin.

Not to give in to the state of “I want to throw everything away,”, the psychotherapist recommends drawing up a list of reasons why you began to form a new habit.

In a calm state and in a comfortable place, where you will not be disturbed, make a list of reasons for the desired habit. For example, “Top 10 reasons why I want to work out regularly.” Hang a list where you will see it every day. For example, in the car or near the workplace. Such a list will always support you in moments of weakness.

8. Tie to the trigger

A study under the leadership of the behavioral psychologist Alison Philips showed that habits are better consolidated when they are associated with routine actions that are already in our lives. For example, an alarm clock signal or breakfast. These are the so-called “triggers”.

Phillips recommends connecting a new habit with the one that already exists in your life and repeat it regularly. Then you will go to the level of automatic actions that will not require the motivation and effort of will.

What trigger to choose?

Come up with the regular rule for your habit. For example, to train 3 times a week after work or drink a glass of water immediately after the alarm goes off. Following the routine is much easier than trying every time not to forget about the new habit.

The environment is a factor that affects our habits. For example, it was shown that the number of chocolate, the partner eats, affects how much we eat. They proved that people with a low level of self-control are choosing partners who have better willpower.

How can surrounding help form habits?

Introducing useful habits with friends is more fun. You can even organize a “success team”, as Cauche Barbara Cher recommends. In such a team, you will regularly talk about success in motion to goals and support each other.

The reward is one of the most important stages of the formation of a habit, according to the consultant Stephen Kovi: “Every time you reward yourself, you confirm the correctness of the new behavior and reinforce it.” In general, Covi allocates 7 steps to a new habit:

We hope that this list will help you on the way to change. It is time to choose a habit and make the first step toward it.

Donald Mena is a psychologist specializing in child’s psychology and brain development. He is also a contributor to educational services where students can pay to write essay online.

Just 1 in 10 adults meet the federal fruit or vegetable recommendations, according to a study published in CDC’s Morbidity and Mortality Weekly Report (MMWR). This report highlights that very few Americans eat the recommended amount of fruits and vegetables every day, putting them at risk for chronic diseases.

Studies have shown that supplementation with extracts from fruits and vegetables may improve age-related changes.

NutriFusion develops all‐natural fruit and/or vegetable powders that are nutrient dense for use in foods, beverages, supplements, and pet foods.

NutriFusion can help! Visit us at www.nutrifusion.com.