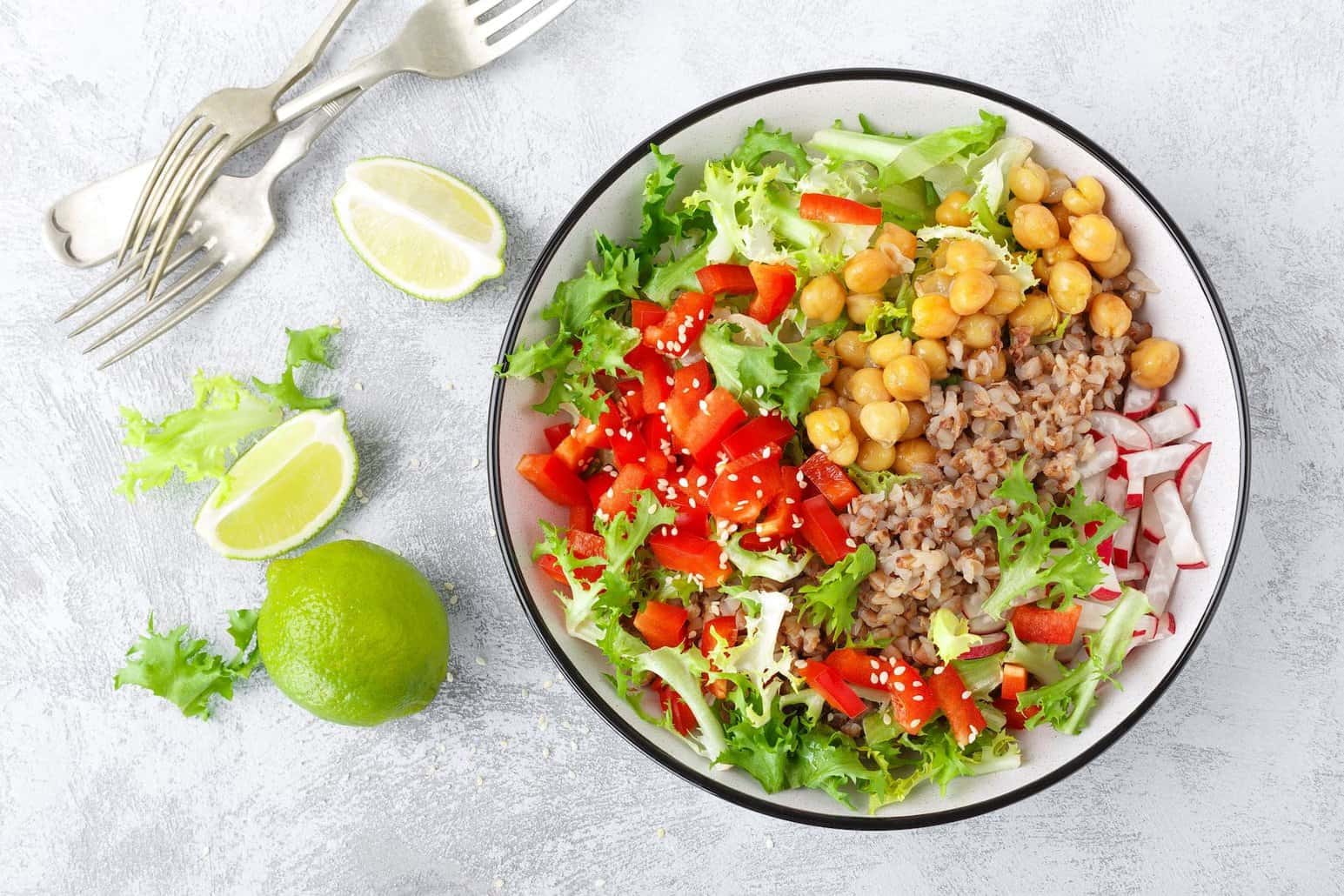 In a report released by survey company Datassentials, it revealed that many Americans are shifting towards plant-based foods because of the benefits to the body. In fact, most people are increasing their intake of fresh fruits and vegetables more than ever.

Big Companies Are Jumping on The Bandwagon

Having said this, consumers who opt for the plant-based diet usually count on seeds, nuts, legumes, and whole grains as part of their pantry staples. But aside from these food items, consumers also eat more fruits and vegetables.

The increasing consumption of fresh produce and plant-based products has resulted in sales growth for big companies. Around 30% of the consumers limiting their use of meat (flexitarians or pescatarians) or avoiding meat (vegan or vegetarians) have been attracted to the new plant-based meat alternatives in the market. Even big corporations have embraced this trend. Companies like Starbucks, for example, have released its line of nut milk-based beverages while TGI Fridays have stepped into the plant-based territory by using Beyond Meat’s meatless burger to create most of their plant-based dishes.

While big companies are joining the trend in releasing products made from plant-based ingredients, smaller enterprises are a bit skeptical. However, food manufacturers can leverage the trend and attract more consumers by incorporating global flavors to make their food more interesting. Using bold flavors and ethnic recipes can also attract consumers. On the other hand, avoiding alienating descriptions such as putting on the label “vegan” or “vegetarian” will also help promote the product.

In fact, 85% of consumers agree that plant-based foods are fulfilling and as delicious as animal protein-based products. But more than mimicking animal protein, consumers are also drawn to colorful produce thanks to the promotion of smoothies and fruit bowls on social media. The thing is that social media plays a critical role in promoting plant-based foods, especially among millennials.

With the increasing number of consumers opting for plant-based foods, it is no wonder why many companies are embracing this niche thus the sale is likely to increase in the years to follow. The only challenge here is to give further knowledge to consumers so that they will be encouraged to eat more plant-based foods not only for their health but also for the environment.