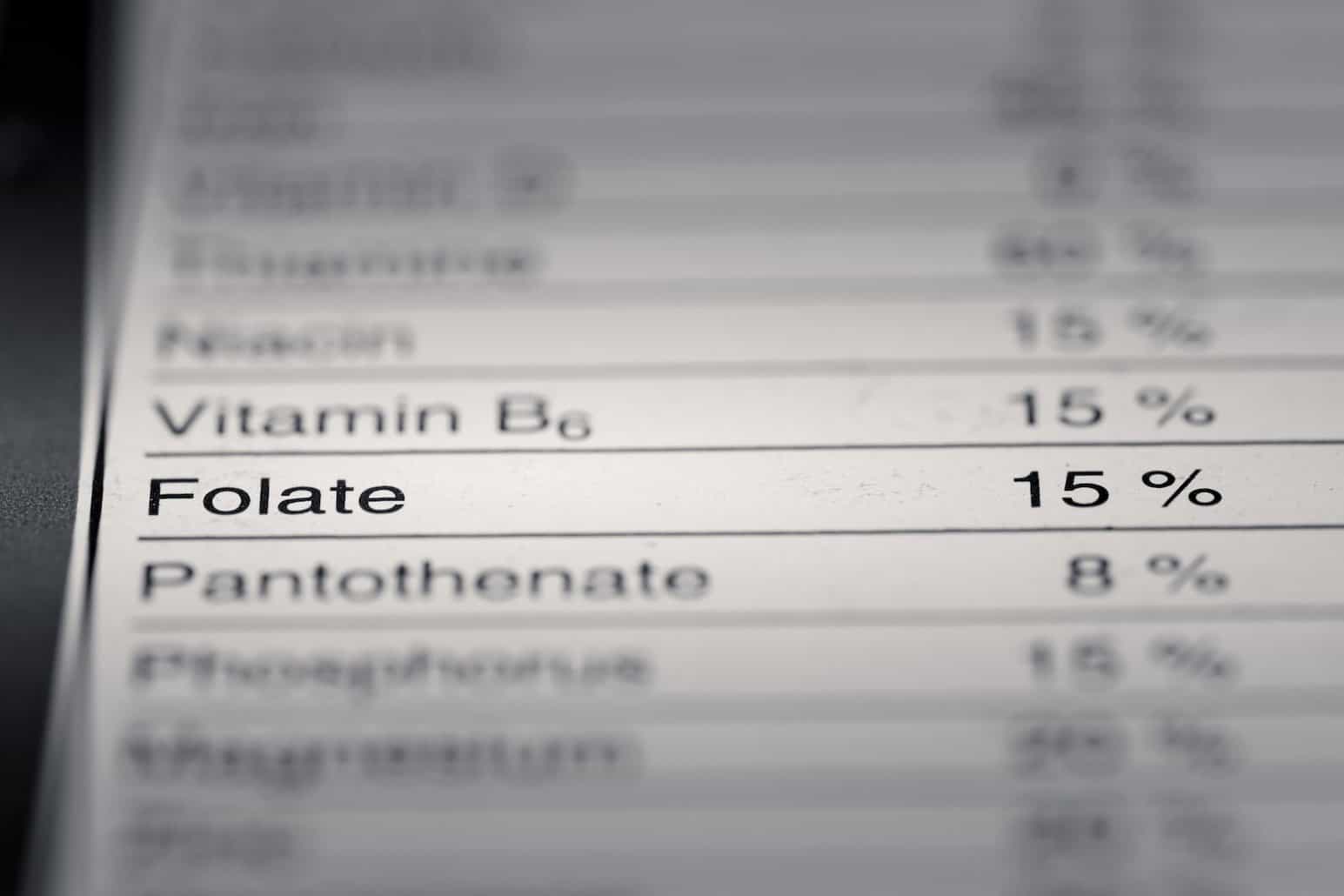 Folate is one of the B Vitamins found in green leafy vegetables such as peas, broccoli, and spinach. It is also sourced from bananas, mushroom, melons, and shellfish. It has been widely known that folate is an essential nutrient among pregnant women. And while it is recommended that pregnant women should bank on folate, it is also necessary for adults to take in folate. The Danish Health Authority noted that pregnant women and those who are trying to conceive should bank on this vitamin for the healthy development of babies. One of the most significant issues is folate deficiency is irreversible.

Associate Professor Ying Liu from the Center for Chromosome Stability in the University of Copenhagen noted that deficiency of folate could lead to devastating and irreversible consequences. Lack of this vitamin can affect the way the chromosomes maintain health. Once there is something wrong with the cell division, it can no longer be fixed thus irreversible. Many studies have noted that folate deficiency can lead to age-related dementia, mental illness, and deformation of the brain during fetal development. These brain development anomalies are called neural tube defects, and they include spina bifida and anencephaly to name a few.

Professor Liu also noted that the general public needs to know the adequate level of folate that we need to consume. He said that once the public has such knowledge,  it is easier to see if one has sufficient levels of folate in their blood for successful DNA replication. To tell whether an individual has adequate amounts of folate in his or her blood, blood samples may be taken.

To detect folate deficiency, researchers are looking at the potential of using lymphocytes–a type of white blood cell–to determine the levels of folate. Researchers analyzed part of the genome called FRAXA that contains a genetic sequence CGG. This genetic sequence is associated with mitosis, cell division, and abnormalities in the chromosomes. The study noted that the entire X chromosome becomes unstable after depriving folate.

The study demonstrates that deficiency in folate can lead to abnormalities in the chromosomes. Once there are abnormalities in the chromosome, the daughter cells can inherit the mutation following cell division. This is the reason why the lack of folate in the body can lead to many diseases such as infertility, cancer, and mental health disorders.