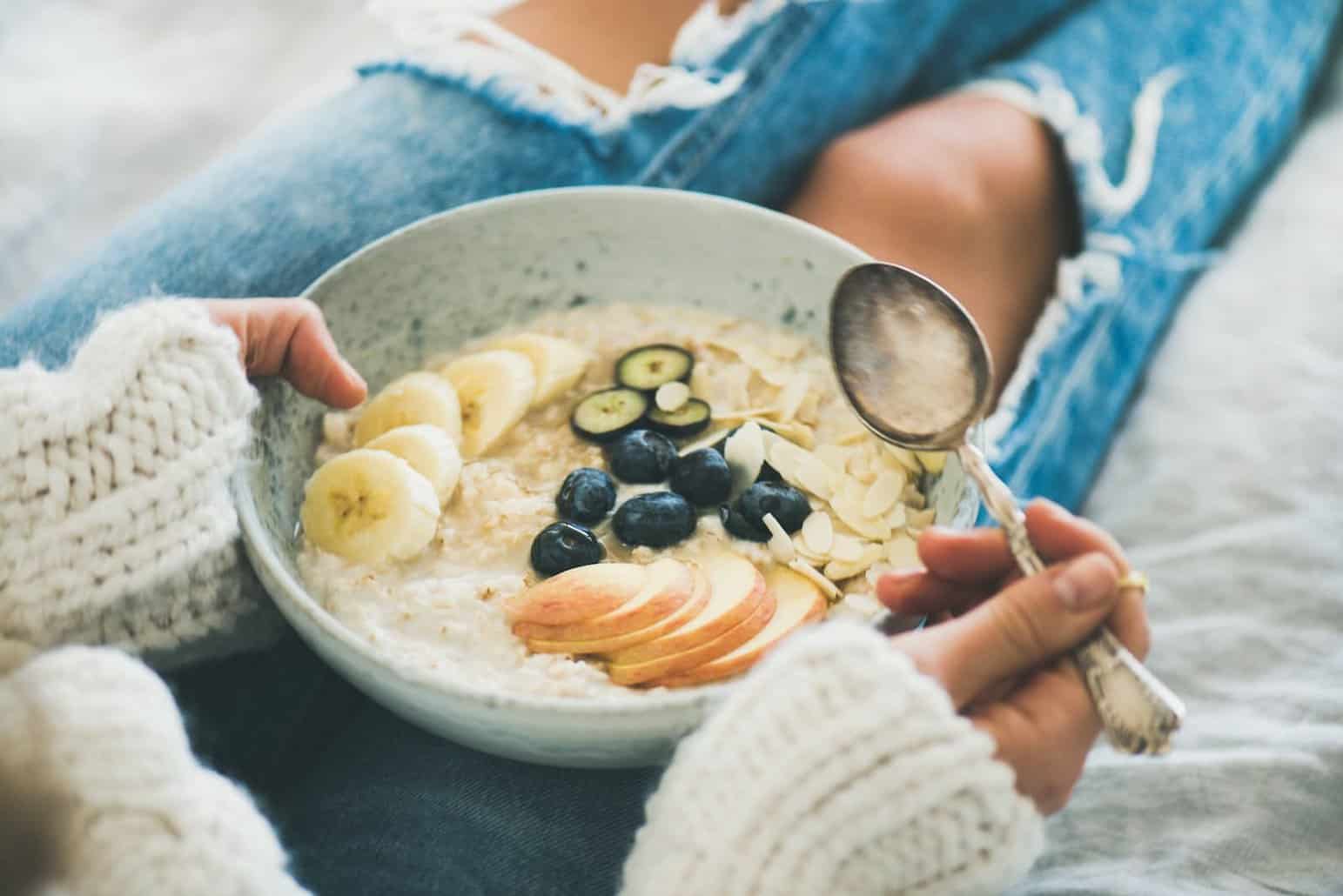 Corporations Are Suffering In Sales Decline

In fact, the sales of consumer packaged goods have started to decline as observed during the first quarter of 2017. But this isn’t news and brands knew that consumers shifted to using healthy and environmentally-friendly products. Giant CPG manufacturers have reported a decline in their sales. Companies like PepsiCo, Procter & Gamble, and Nestle have all reported lower CPG sales but are still expecting things to pick up soon.

In a survey conducted by Nielsen, the purchase of consumer packaged goods in the United States has dropped by 2.5% in unit sales in the first quarter. Most of the companies blame the dip in sales to the changing mindset of their customers.

Reason For The Sales Decline

Customers these days demand fresh and healthy foods, which most CPG companies are not experts in manufacturing. The changing mindset of consumers forced major food manufacturers to reformulate their products to contain less salt, preservatives, and sugar. Aside from reformulating their products, they also rebranded their image by offering more health-focused products.

While such initiatives will help big manufacturers pick up their sales, analysts notice that more major brands still find it difficult to gain back traction as smaller startups are emerging and filling the needs of consumers. Startups are in better position to adapt to the changing requirements of the customers. According to Nielsen, startups are growing at a steady rate of 2.4% annually. This is probably the reason why many big brands are also looking into investing in smaller companies.

So why is it difficult for major manufacturers to rebrand their image? These big companies have always been known for their products, and that is their legacy. Changing the reformulation of their products may lead to the alienation of their core customers who might not like the new taste and appearance of the new product.

For instance, Coca-Cola experienced a rebranding disaster during the 1980s when it revamped its formula and offered Diet Coke, but they were still able to pick up their sales and move forward soon after. Still, consumers have a mindset that if the product from a smaller startup has similar nutrition profile than its counterpart produced by giant companies, then they will opt for new things. Most consumers believe that startup companies can offer new things better than well-known CPG brands.

Healthy Foods Could Lead to Overeating