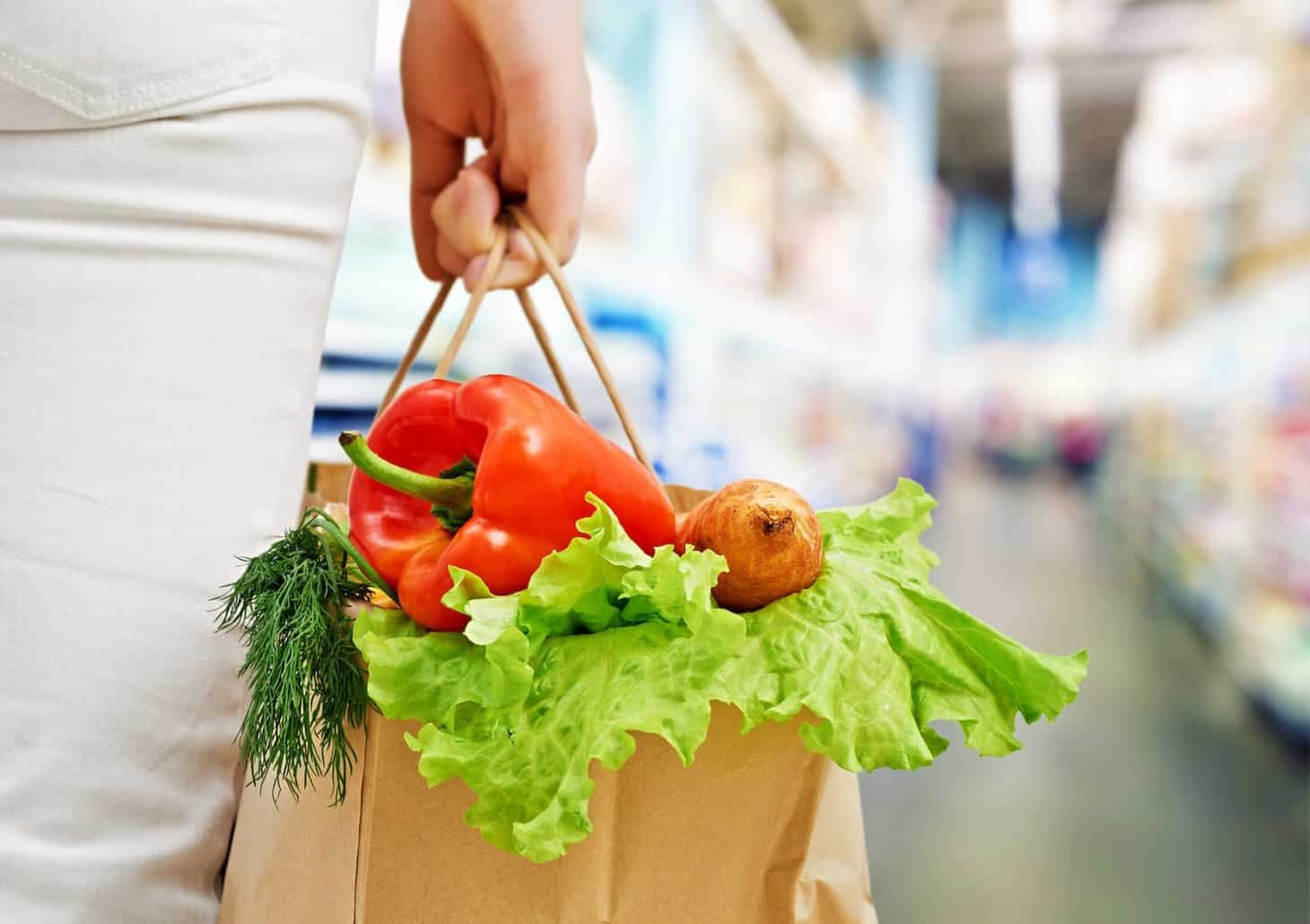 Trader Joe’s is looking to tip the scales according to findings by Deutsche Bank. In a recent price comparison that was conducted by the bank, it was found that Trader Joe’s had a basket of 77 items that were 26% cheaper than their primary competitor Whole Foods. It is expected that the looming war will continue as organics continue to warm their way into the hearts of most people. It is more than evident that Trader Joe’s has taken an early lead in that war with their bitter rival Whole Foods Market.

While you might be tempted to call this a foul cry, the bank had conducted previous visits to the stores, and while Trader Joe’s had maintained a lower price overall, it was never of such a high magnitude. This was when the bank realized we are in the middle of a price war.

Whole Food is in Trouble

Even worse for Whole Foods, the retail grocery hack on prices extends to the private label brands. Trader Joe’s private labels were found to be 15% less costly than Whole Foods. That is not the end of it. Whole Foods private labels have consistently tried to match up with Trader Joe’s over the years, but they will face difficulties matching the price because of the high-quality ingredients in their products.

Trader Joe’s is also growing and recently hit the 500 stores mark. The discrepancy in their pricing led one analyst from Deutsche Bank to deduce that this was the stores way of making a price investment. This is what equates to a discount in the world of grocery retail. This is not the first time that Trader Joe’s has slashed prices catching Whole Foods with their pants down. Just over three years ago, the organics foods store slashed prices of more than 200 of the items they sold. The effect might not have been as significant then considering that the store had only 300 stores. Another analyst shared her concern that Trader Joe’s might be trying to set up Whole Foods Market. In recent times, there has not been such disparity in the pricing of the store, and this could be a sign that they are trying to set up their rivals. According to the article in Fortune, the spokesperson for Whole Foods was unavailable for comment.

How Will Whole Foods Adapt?

After exposing that their comparable sales dropped by 1.8%  in the last quarter and expected to fall another 2% by the end of the year, the last thing that Whole Foods would need right now is a price war. On a lighter note, the store does expect to have its sales rise by 3% to 5% as a result of the increased number of stores.

Later in the year, the Whole Foods is expected to open their first 365 concept store. It would be the first in their cheaper chain of stores that are geared to targeting young customers that can’t afford to shop at organic retailers like Whole Foods and Trader Joe’s.

A positive move forward for Whole Foods will be to reign in the prices on perishable items like produce and dairy. The study by Deutsche Bank found that the price gap was larger than 25% for these items. Whole Foods will hope that the 365 concept store shows promise as they try to make it through the organic retailer price war in 2016.

Half of Cropland Acres in the U.S. Were Devoted to GMO Crops in 2012