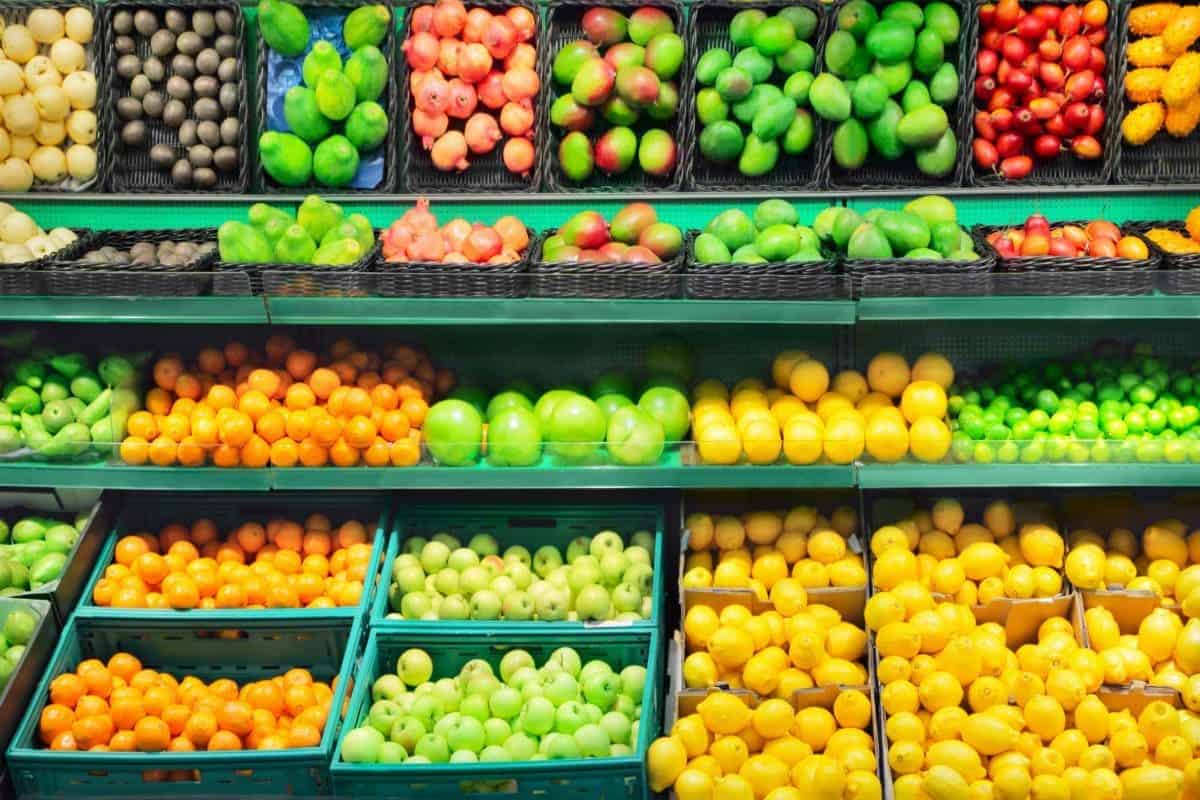 Potatoes Cause the Decline of Vegetable Consumption

The USDA observed a decline in the consumption of the total number of vegetables, which was driven by the reduced consumption of potatoes. Boys between the age of 2 and 19 consumed only 45.2 pounds in 2008 as opposed to the 63.7 pounds per person annually. So why is vegetable consumption affected by the decline of potato consumption? The reason probably is that potatoes, as a staple food for most American families, are often mixed with other vegetables. Although this data suggests a grim result, it also revealed that consumption of some vegetables like broccoli, leafy greens, cauliflower, and peppers have increased. 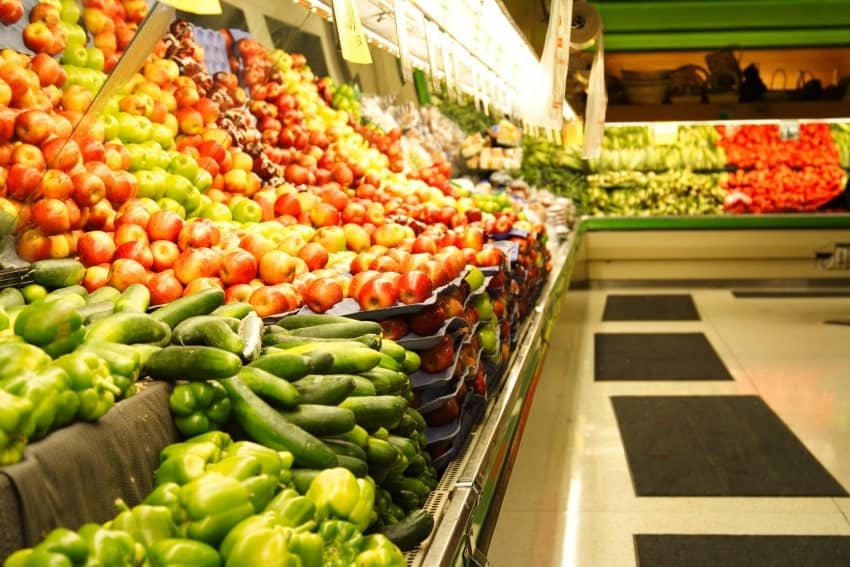 Researchers observed that people from households with incomes below the poverty level consumed fewer vegetables than those above the poverty line. Education plays a crucial role in making healthy food choices. In the study, college-educated adults consumed 187.4 pounds of vegetables compared to those who only attained high school education (181.9 pounds). While the quality of education can affect the food choices of people, the trend is fueled by their economic power. The ability to afford more nutritious foods is higher for college-educated adults than those who only have a high school education.

Whole Fruit Consumption is Not Consistent for Demographic Groups

There is a decline in the consumption of orange juice across all demographic groups. However, the trend of whole fruit consumption is not compatible. This can be a problem since many consumers are not taking the recommended daily intake of fiber from fruits. It had declined from 71.9 pounds per person annually from 1998 to 65.4 pounds in 2008. Again, this can be attributed to the income status of a person as well as the cultural background. 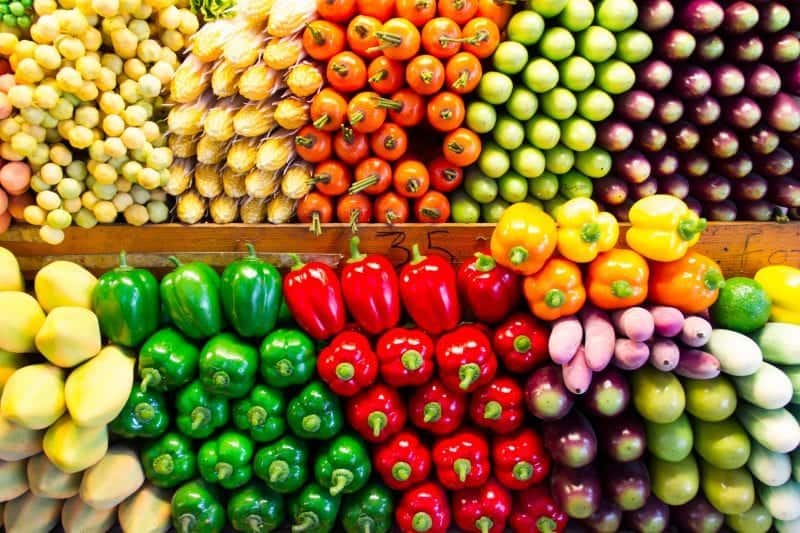 Substituting the products is becoming evident among many consumers. For instance, many users use leafy greens like spinach or kale instead of lettuce.  While there is a decline in the consumption of citrus fruits, it has been found that most consumers prefer to eat berries instead. One of the reasons for this trend is that consumers are opting for ingredients that are healthier.

Ugly Fruits and Vegetables: The Solution to World Hunger