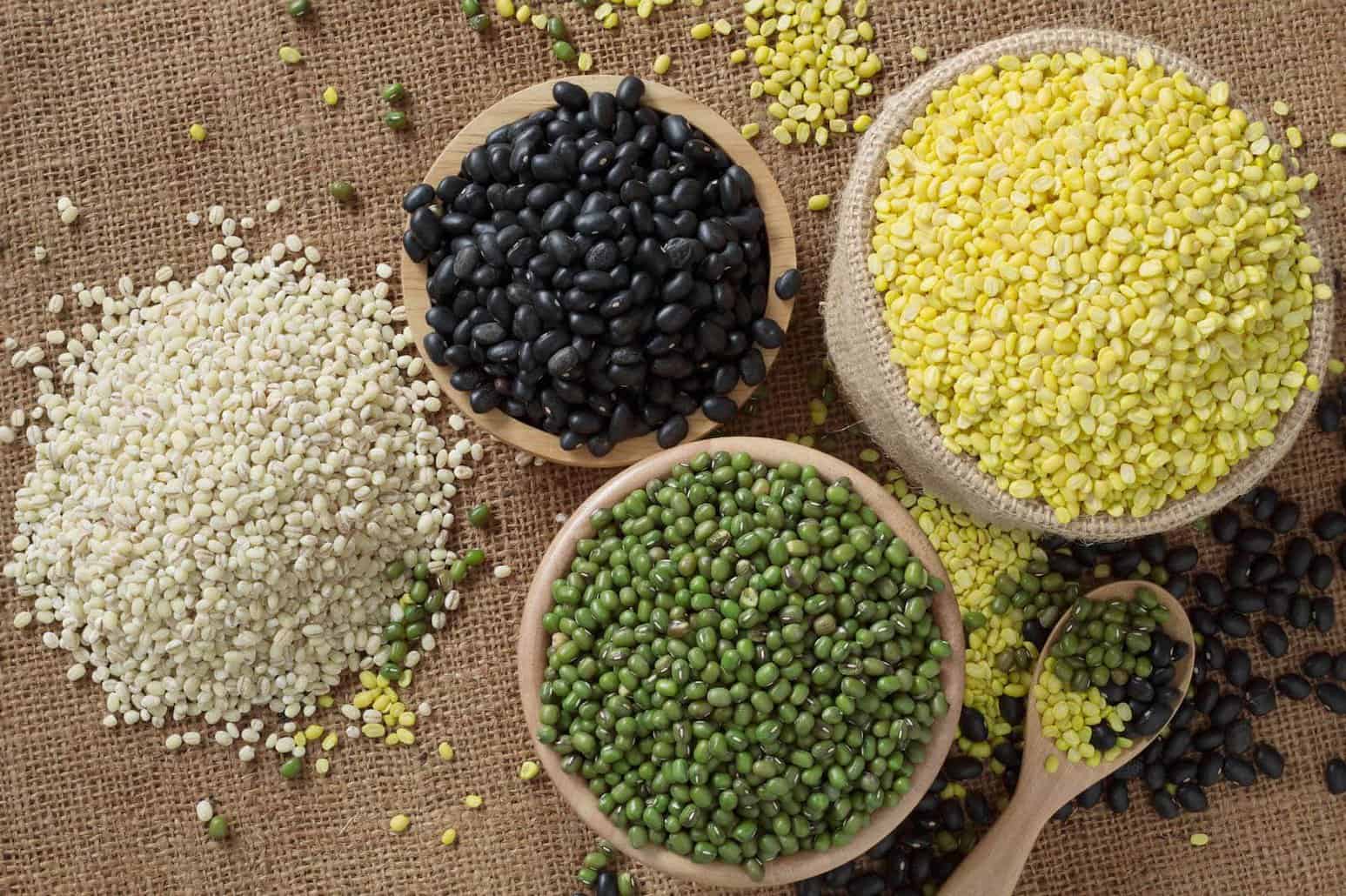 Major meat producers in North America are now producing plant-based meats as consumers shift to protein alternatives. Tyson Foods followed the change by obtaining a 5% stake in plant-based protein food manufacturer, Beyond Meat. With this trend, other meat packers like Rügenwalder Mühle and Maple Leaf Foods are stepping up their production of plant-based meat made from soy, peas, and other crops.

Adam Grogan, senior vice president of marketing and innovation at Maple Leaf, noted that plant-based protein is very hot right now. In fact, the sales of alternative proteins jumped by 42% since 2010 which translated to $4 billion in sales this year. Moreover, there has been a decline in red meat consumption to 62.9 pounds per individual.

Reasons for The Meatless Shift

So, what is the reason behind the increasing trend of alternative plant-based proteins? Many diners have opted for plant-based proteins due to concerns about animal welfare as well as the environment. In fact, 38% of Americans are now eating at least one meatless meal weekly per the 2016 survey conducted by Innova Market Insights.

The plant-based lifestyle has been backed by famous celebrities and entrepreneurs. For instance, the California-based startup, Impossible Foods, was funded by Google Ventures and Bill Gates to create plant-based meats that have the same texture, flavor, and aroma of real meat.

The tremendous research that companies have been doing has led traditional meat packers to dedicate their research and development teams to develop competitive products for this growing market segment.

Necessity: The Mother of Invention

In Europe, there is a steep decline in meat consumption, particularly in Germany. The drop in red meat consumption has led many processing and packing companies to add meat substitutes in their product lineups. Products like soy-based schnitzels have been popping up in many stores in Germany. In fact, the sales of such plant-based products make up 20% of the annual sales of the company. This lucrative market has led to the company increasing their production to cater to more customers.

Other companies, while they haven’t produced any plant-based proteins yet, are now referring to their meat business as a “protein group” to signify the opportunity that they might also provide a variety of protein options in the future. But aside from producing plant-based proteins, companies are also making sure that the ingredients that they use are clean and GMO-free.

The Status of Real Meat

While Tyson has joined the bandwagon of producing plant-based proteins, it still develops strategies to ensure that the real meat business continues to earn money. They are now investing in the traceability of their meat sources and are opting for organic meats.

They believe that while plant-based protein is a major hype today, people might eventually be looking for the real thing. After all, a trend will always remain a trend, and conventional diners might be longing for the taste of actual meat. It will be interesting to see where the alternative protein market peaks in the future.

Beyond Meat CEO Says Plant-Based Protein is the Future