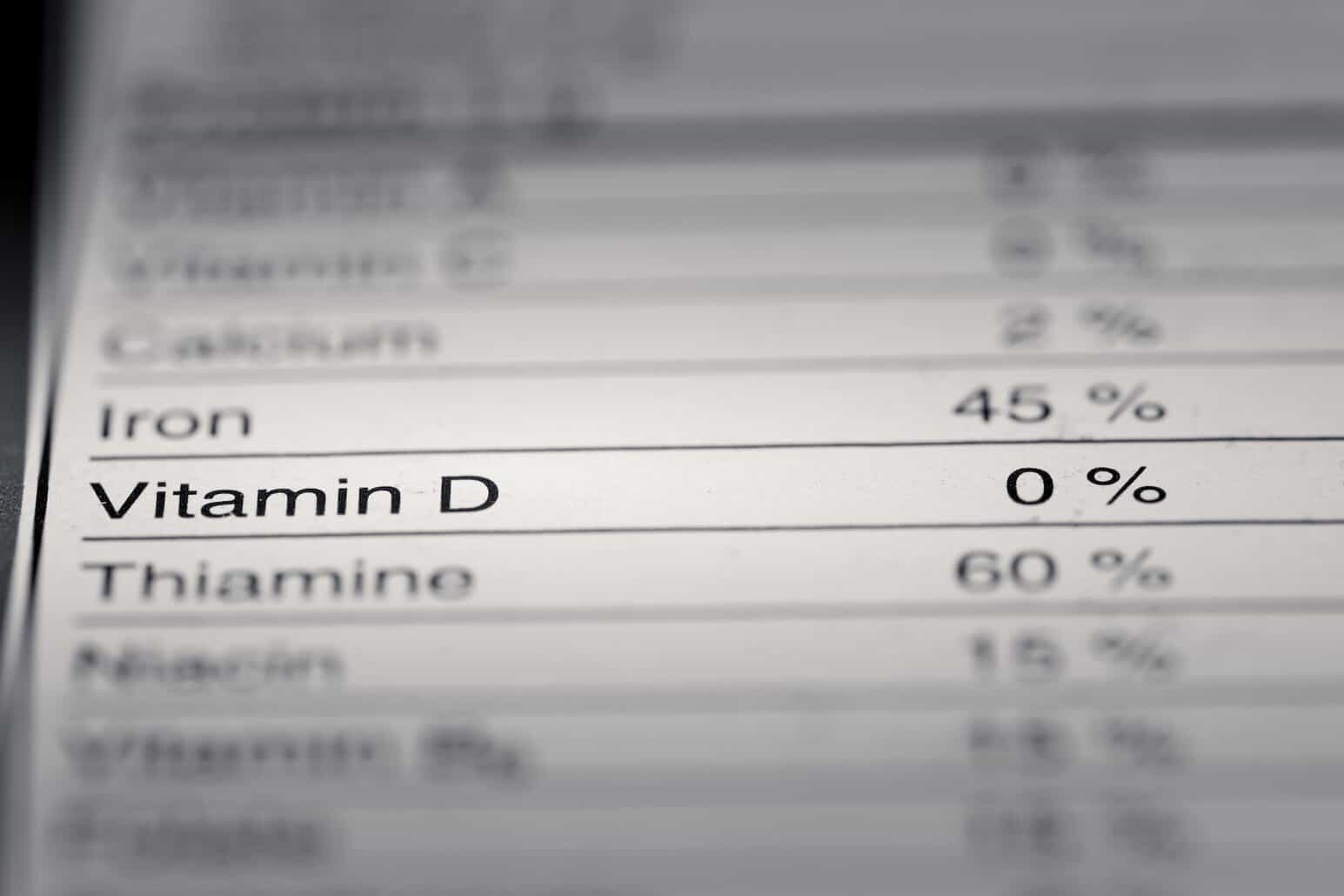 Past studies conducted on Americans show that vitamin D deficiency is high, and this has caused the use of Vitamin D supplements to rise. Vitamin D is known for its capacity to boost bone health and prevent some conditions such as diabetes and cancer. The Mayo Clinic conducted a study with an aim of learning more about vitamin D consumption and the health of those consuming supplements.

Vitamin D can be obtained both naturally and artificially. Natural sources include some oily fishes, milk, and exposure to sunlight. When it comes to exposure to sunlight, one is advised not to bask in the sun for long as this could lead to damage to the skin or increase the risk of contracting skin cancer. Some literature recommends an exposure of about three to ten minutes in the morning or evening, at a time when the sun is not too hot.

Artificial sources are supplements and are frequently recommended to those who have a vitamin D deficiency. Consumers of synthetic supplements are who the Mayo Clinic are concerned with toxicity. Vitamin D which is taken naturally is only absorbed by the body in the right quantities. The findings by the Mayo clinic come as a relief to most of the Americans who have been worried about the effects of the supplements. It’s understood that the excessive intake of vitamin D can have serious repercussions, but the study revealed that the artificial supplements have little to no toxicity effect when taken in the right quantities.

The study found that consumption of supplements does not lead to high toxicity. With the study, it is now clear that vitamin D is a rare form of toxicity and can only happen when there is an intentional intake of a high dose. Vitamin D levels are determined by a lab test where a blood test is conducted; the average level is usually 20-50 nanograms per milliliter. Anything higher that 50 ng/ml is excess while less than 20 ng/ml is deficient. 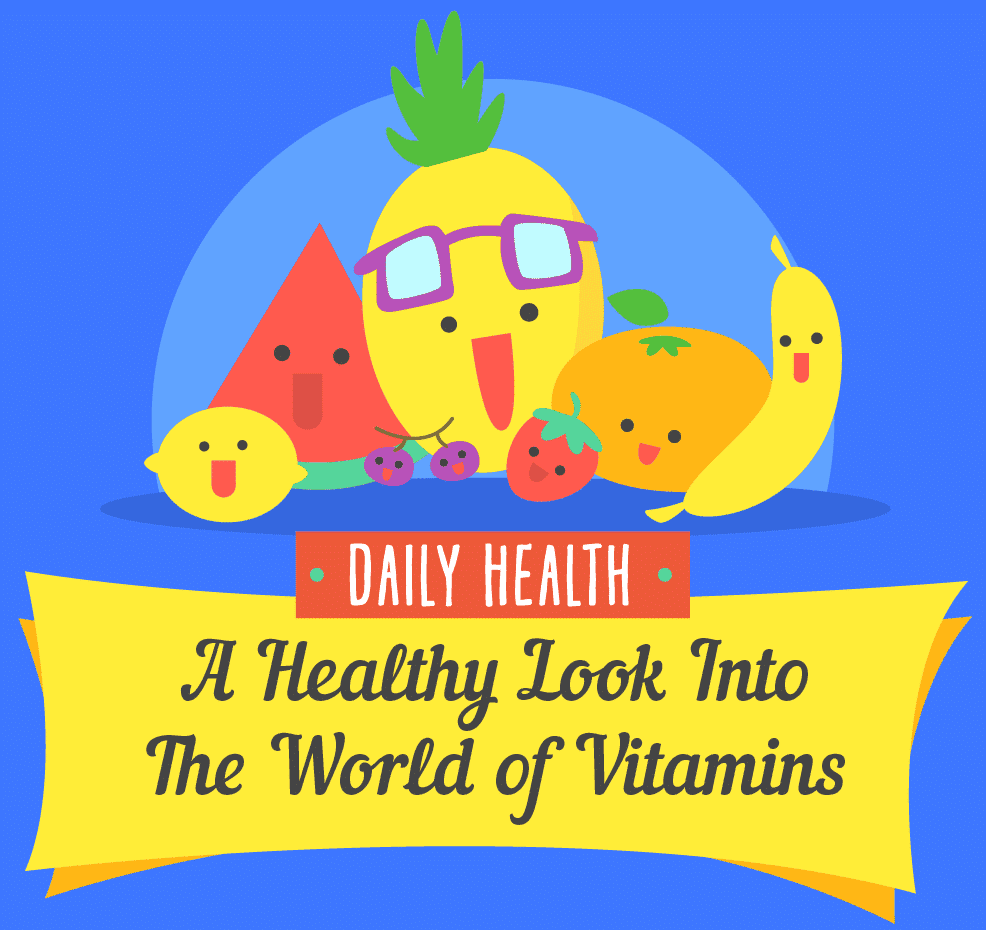 Mintel: 50% of Americans Look for Vitamins and Minerals in Hybrid Drinks

Infographic: Healthy Look at The World of Vitamins